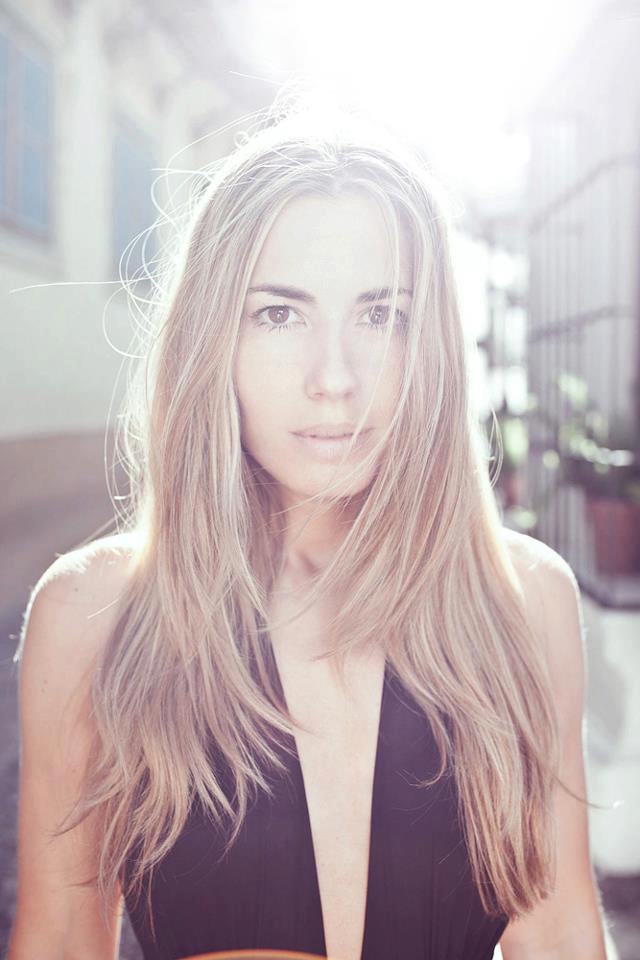 Judith grew up in Barcelona (Spain) – with DREAMS

She became interested in acting and performing from the early age of three years old. During her childhood, she trained as a semi-professional gymnast-acrobat, learning ballet as a child, and played in several comercials and TV spots. This made her taking up acting classes years later.

When she was 16, Judith started studying acting and filmmaking at the School of Cinema and Performing Arts; the young actress attended an open call for the Professional Performing Arts School, and got accepted on the spot. She graduated cum laude (with honors) at the age of 20. Judith continued her dramatic studies at the Centre d’estudis cinematografics de Catalonia and later took on an intense acting study in New York (NYU). After finishing school, she had her debut in theatres as an actress, performing various works primarily in Spain. She continued her way by participating in TV shows and independent Spanish films, where working nonstop in the industry gave her lots of positive energy. Years later, during her studies at the University, she started to work as an assistant for a casting director for commercials, TV spots and print, working together with several talented directors of casting.

She continues this side career whenever she finds the time, as she loves directing and working closely with actors. Her natural talent for the subject earned her various cast spots in major productions

Judith always has been passionate, hardworking and always striving for being the best that she possibly can be, no matter by which means or through which outlet, and without arts in her life, she feels incomplete.

Acting-Dance in general have always played a major role in Judithʼs life; therefore she decided to try out yoga some years ago. She started with Hatha Kundalini-yoga, but she was curious about trying out more kinds of different forms, especially the ones more dynamically and physically challenging, experimenting with Vinyasa Rocket Flow and Asthanga-yoga.

Going to castings, preparing for characters, creating new roles, auditions, studying, meetings, working long hours at a set while filming, preparing her voice, her body, etc.; Judith was in need to seek an additional balance in her life, and gradually yoga was answering this call. She became free to feel and act upon the two passions in her life, and become a professional in both directions, as an actress and enjoying teaching yoga.

As an actor you have to be an athlete – both emotionally and physically. Yoga offers a way to open our full potential, physically and emotionally. Tensions can sometimes result in emotional blockages, but through the use of yoga and meditation it helps to overcome them.

Judith has been in the performing field her entire life. She always has been pushing herself extremely hard, and when she is not on a stage or in front of a cámara, she is on the mat doing yoga and getting the extra-balance that she needs.

Yoga is especially beneficial for actors, singers, dancers, journalists, models, etc. as it helps them to access and enter the “zone”. That particular state of consciousness where creativity can flourish unhindered. “Acting can be very stressful”, therefore yoga helps to stay in the present moment, here and now. While working on a film set, there are constant distractions and in especially in theatres as it is real time performance, so there is no place to hide, you have to be there 100%.

She learned to connect her career as an actress with the nature of yoga and life itself. It is a way to train herself as an instrument, as well her mind, her breathing, her body and her voice.

Judith is someone who likes to work with her body and closely together with people, Teaching Yoga , making creative retreats ; awhile a healthy lifestyle and wellness will always play a huge part in her life philosophy.

Her major aspiration is to continue living the life successfully as well internationally, travelling around the world teaching Yoga, Creating Workshops and making amazing retreats for her students and simply enjoying the small things in her blessed life.